If you’ve been to Marley’s before, then you probably agree that the best burgers are actually sliders. But have you ever wondered why they call them that? Surely there’s an explanation that makes sense, because calling a food “sliders” is kind of weird…

Nevertheless, at Marley’s Gourmet Sliders, we strive to be the go-to burger restaurant in Lindon, and if you’re looking for a unique take on an American classic, we’re serving them up hot and fresh each and every day. So what’s the conclusion? Sliders are awesome, but we don’t know why they’re called that. Luckily, we’ll be sharing our findings in today’s post, so keep reading to learn more.

It Turns Out There Are Multiple Explanations

We’re incredibly lucky to live in a day and age where all of the information a person could ever want is available with a few taps of a keyboard. Unfortunately, it also means that there’s a lot of conflicting information out there with no real way to verify what’s actually true. Nevertheless, we’d like to share our findings.

In a post from The Kitchen Project, they break down their origin for the name given to small burgers thusly: “There is considerable evidence that ‘slider’ was a term used for a hamburger in the United States Navy, perhaps as early as the 1940s or 1950s. The term ‘slider’ meant a greasy burger that slid in easily. A ‘slider with a lid’ was a cheeseburger.” There you have it! Or do you?

An article from The Daily Meal seems to corroborate this, at least partially. Here’s what they have to say: “Another theory is the fact that they “slide” down easy as you’re eating a few.” They also add that “one common theory as to why they’re called sliders is the way that they’re slid across the griddle before the toppings are added to make way for new patties…and yet another (popularized by White Castle) is that they slide out of their boxes easily.”

AKH4, a user on Reddit, breaks it down like this: “Originally, the chefs would slide the patties across to the other side of the grill where it wasn’t as hot. Then when a customer comes in, they slide them back to the hotter parts of the grill to put cheese and other ingredients on before serving.”

Verdict: Sliders Are Good No Matter What

So which answer is the correct one? We’re sure we don’t know. The good news is that one thing is for certain — regardless of the reason they’re called sliders, they’re awesome, and at Marley’s Gourmet Sliders, we’re putting our own unique spin on them.

At the end of the day, other burger restaurants can’t compare. With options such as the Killer (spicy breaded chicken, lettuce, tomato, and chipotle mayo), the Rickster (beef, bacon, grilled onions, lettuce tomato, blue cheese), or the Lex (pulled turkey, bacon, lettuce, avocado, honeydill sauce, and cranberry sauce), you know you’ve never had anything quite like this. Our entire menu is full of unique delights, and we truly mean it when we say that there’s something for everyone. Whether you’re searching for a “burger near me” or just one of Lindon’s unique restaurants where you can try something new, look no further than Marley’s Gourmet Sliders. Whether it’s visiting us, ordering delivery, or having us cater your next event, we look forward to meeting you! 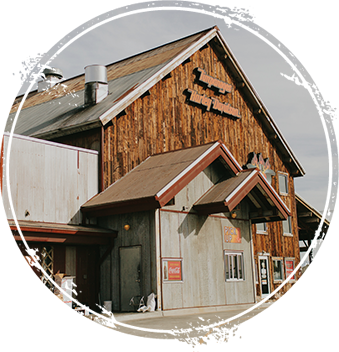 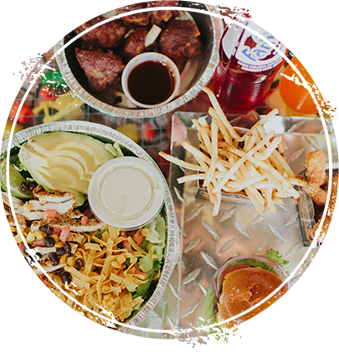 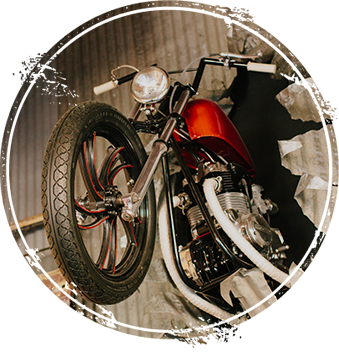